The Backpod: Lie back and treat yourself

The published medical research clearly shows that most costochondritis (and Tietze’s Syndrome) is NOT a "mysterious inflammation" which nobody understands.  That's why treating it like one doesn't fix it. 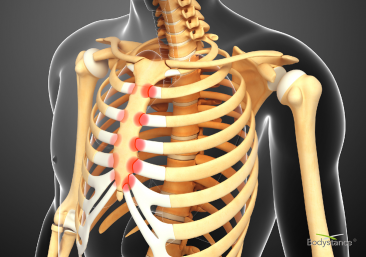 There is a sort of mad disconnect between how most costochondritis is understood and fixed in manual physiotherapy in New Zealand, and how it is not understood and not fixed in most other places in the world.  Our understanding of costo and how to fix it is based on the actual research.  The "mysterious inflammation" idea is not.  Yes, this is a crazy situation, and you are probably confused and still in pain because of it.  Of course it’s not a mystery and of course it’s usually readily fixable. 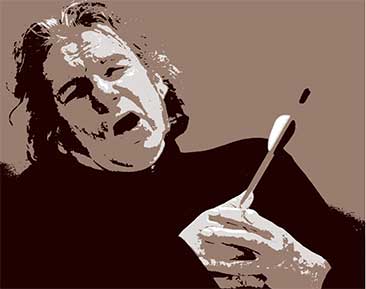 Costochondritis is a scary and confusing (but not life-threatening) condition with pain where your ribs join onto your breastbone.  Tietze’s Syndrome is just costochondritis with enough inflammation to cause obvious swelling at the rib joints on your breastbone - it’s not a whole different entity.  Slipping ribs are the same sort of thing where the pain and clicking is further out to the sides at the costochondral junctions, where the bony curves of the ribs change to cartilage. 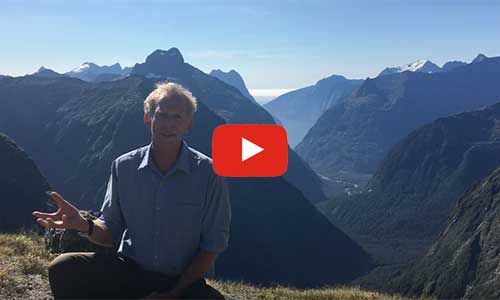 Steve August has a history of costochondritis himself:

"I had costo for seven years myself after a climbing fall onto my rib cage - with all the sharp stabbing chest pain, the breathing difficulties and the fear I was having a heart attack that comes with it.  I fixed it completely after qualifying as a physiotherapist in New Zealand, and haven’t had even a twinge in over 30 years.  I can do anything physical - it’s completely fixed.  This is the normal response to correct treatment."

Important - any acute chest pain should always be seen first (and urgently) by a doctor or hospital Accident and Emergency Department (E.D.) in case it’s your heart.  Cheeringly, more than half of acute chest pain isn’t the heart or anything else risky or dire.

This is just costochondritis with enough swelling at the rib joints on the breastbone to be noticeable - like your ankle swells after rolling over on it.  (It is NOT an auto-immune swelling - research shows no significant difference in blood inflammatory markers between a group of patients with costochondritis and a control group without it.)  It is not a separate clinical entity.

You treat it just like costo, with the core of fixing it being freeing up the stuck rib joints around the back.  The swelling has often hardened into a tethering scarring, and this may need extra massage and stretches for the pectoralis muscles on your chest.  There is a good pec stretching YouTube video.  As well, working a topical anti-inflammatory gel such as Voltaren (diclofenac) or CBD oil such as Penetrex into the hardened swelling twice daily should break it down slowly.

These are much less common than costo or Tietze’s, but occur for the same reason.  When the joints where the ribs hinge onto your spine cannot move, other parts of the rib cage HAVE to move more to let you breathe.  This extra ‘give’ can take place at the sides of the ribs, where the ribs change from bone to cartilage at the costochondral junctions.  Treatment is the same logical approach as for costochondritis - free up the frozen rib joints around the back which are driving the problem.

Good luck with the work!  This understanding and treatment of costochondritis is basic New Zealand manual physiotherapy.  We don’t find it at all a mystery or a difficult problem to fix.  We’re flabbergasted and dismayed to discover that most other places in the world do.  Think for yourself - you're the one with the pain.  If what we’ve said makes sense to you, then go for it.  Of course it’s not a mystery and of course it’s fixable.

Reviews of the Backpod

'COSTOCHONDRITIS/The Backpod' by Samantha Wayne, who had costochondritis for a year, was pain free in three weeks on the Backpod, and is now back in the gym.

How to use the Backpod

Costochondritis and Tietze’s Syndrome: the published medical research - what they actually are and how to fix them

Costochondritis and Tietze’s Syndrome: the published medical research - a video presentation of what the existing research actually shows.